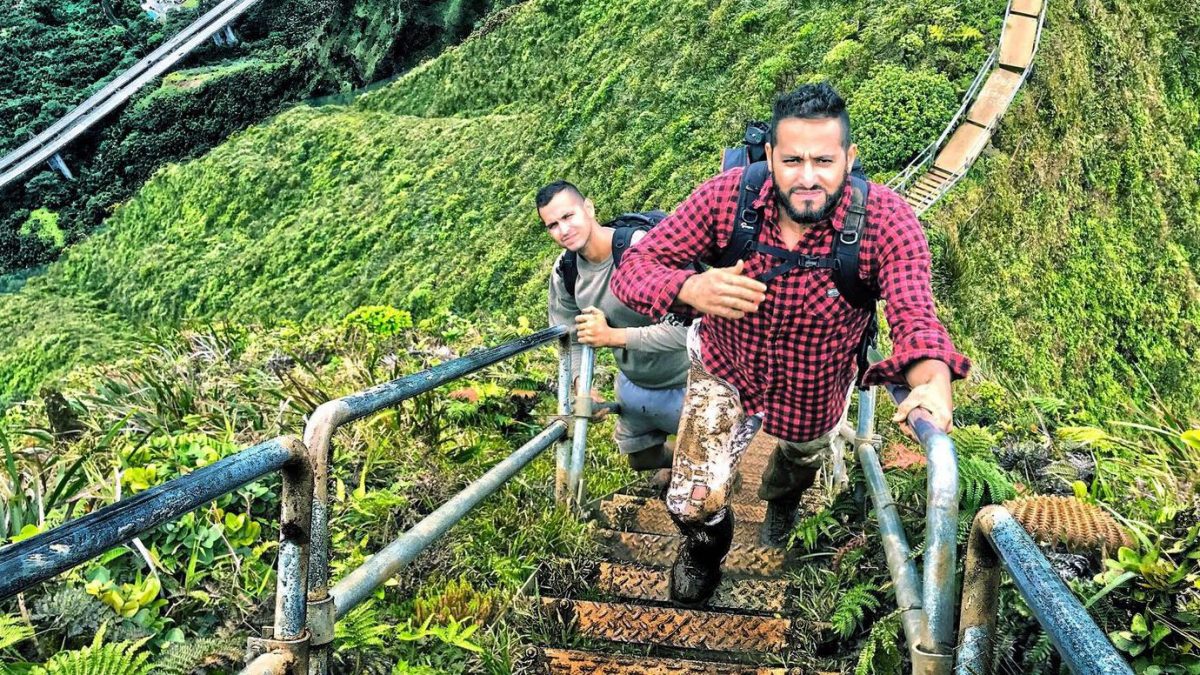 Spirituality for Assholes: A Millennial’s Guide to Clarity

You Don’t Have to Abandon Your Responsibilities

Liberation doesn’t mean abandoning responsibilities. For the people that need to keep their feet on the ground and their hands in the land, this is very much possible with organization. I have a good friend who I admire deeply. He took over the family business as his brothers pursued their dreams. Waste management was not much of a passion as it was a responsibility. In fact, that’s all it can be, right? Nobody is passionate about waste. He knows that if he doesn’t take care of the family business, then the family suffers. He understands the importance of assuming and fulfilling his responsibilities. Many of us feel bound to our obligations, and we feel trapped. We feel enslaved by them. Whether is a family matter—as it is for him—or self-imposed goals, societal peer pressure, or something else. It takes a strong mind and a brave heart to pursue one’s dreams, but what do you do when you can’t?

I believe that when there is liberation of the mind, liberation of the heart follows. Such matters can’t easily be simplified, but if possible, it could go like this: You do the best you can, and you organize yourself. You must make time for your soul’s calling, even if it’s a minute here and a minute there, since pursuing one’s dream is a form of liberation, but not everybody can drop everything and follow a dream. Most need to fulfill their responsibilities. There is good news: You can do both. It starts by organizing the mind, then the actions. I asked my brother once if time nor money or skill set were an issue, what would he like to do. He responded it would be music. Then how about you create one simple track, maybe once a week. How long would that take you? One hour a week?
We feel entrapped by our tasks and duties that we forget that even a minute of true, authentic self is bliss, and thus liberation. One must first free the actions, then the mind follows. Once you take action toward your true desires and act how you say to yourself you want to act, then you feel fulfilled, and that is liberation of the heart.

My friend has the right attitude. He doesn’t have to abandon his responsibilities. Liberation is not abandonment. Freedom can take many forms. Fulfilling his responsibilities, looking after his family and creating a legacy is the form of freedom he has chosen. He then spends time with friends, family and exercising, even as little as he can. That is his fulfilling life. Some people can organize themselves better than others. Some people will have so many responsibilities that they see no room for their passion. To these people I say, you are clogged with things you should not be doing. There is room for liberation in that hour or thirty minutes of waste in between flipping channels. Very few people are genuinely locked, and to those people, all my heart goes to, because they might need to wait a little bit longer, perhaps to the next life, but when they achieve liberation, it will be infinite. Everybody gets to it, in this lifetime or the next.

In short, you can have both. You can fulfill your obligations and have freedom in your life by organizing yourself; letting go of the things that are not you—not your duties. Create time to act upon your soul’s calling and by doing so liberate your mind.

I used to think I could not have both, liberation and fulfilling my Earthy goals. I had to experience both ends in a very extreme way (Complete abandonment by fleeing to India, and immense responsibility by trying to save the world with my books) to understand that there is no need for such extremes and that both can co-exist in harmony. I had trouble with the dichotomy the story of Alexander and The Yogi caused me, since I wanted to achieve both goals: return to consciousness, but also conquering the world. It was a friend who pointed it out to me that I was thinking in dualistic terms, that both paths don’t contradict each other. There was a ring of truth to it, but I could not explain it yet. I began to think about how could I act them both and not feel overwhelmed but more importantly, act authentically in my path. This is a simple lesson that took me years to understand. It is my hope that you can get to it a lot sooner.

9.4
Spirituality for Assholes: A Millennial’s Guide to Clarity

Being Nothing vs Being Everything

On How to Yield a Sword